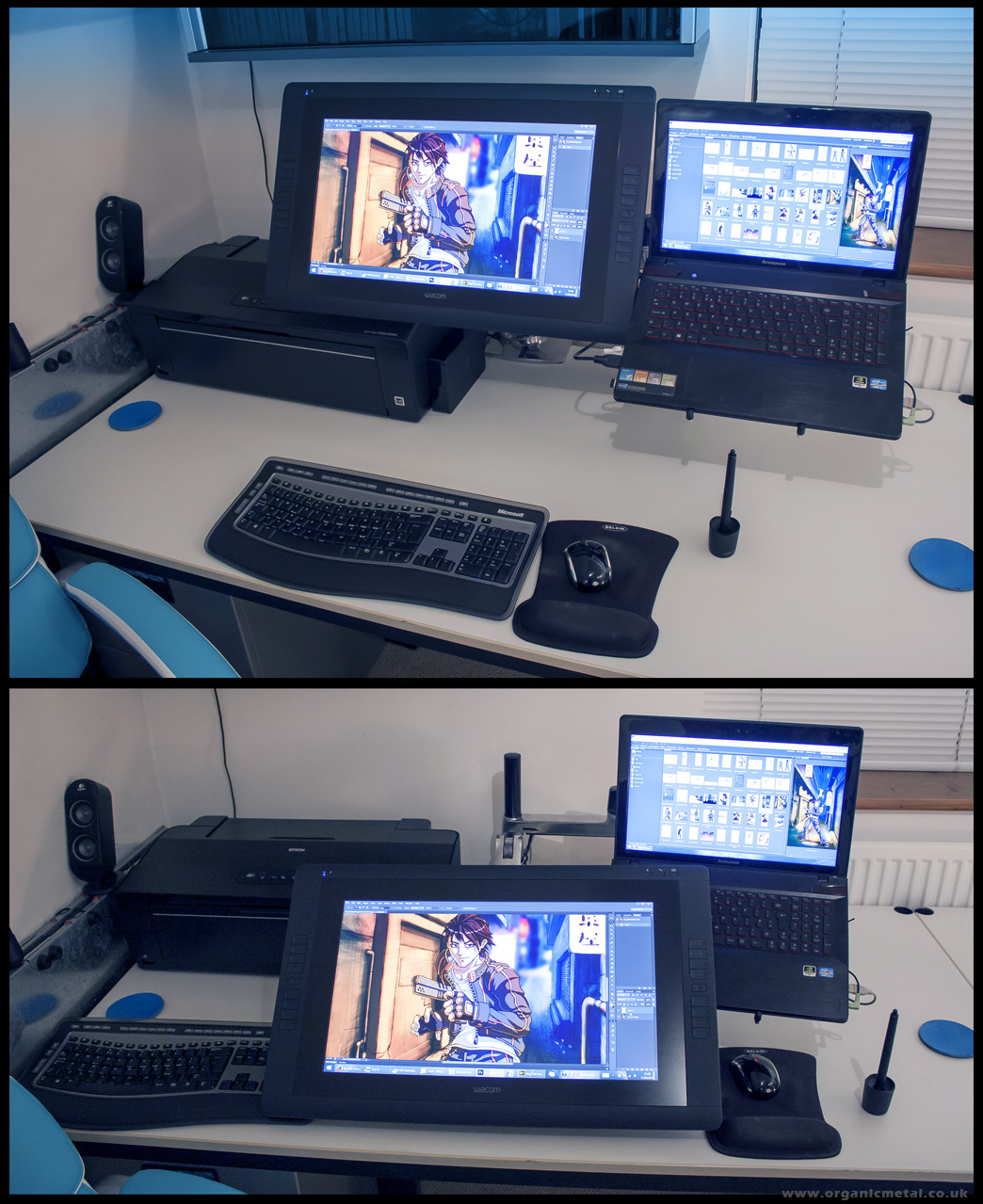 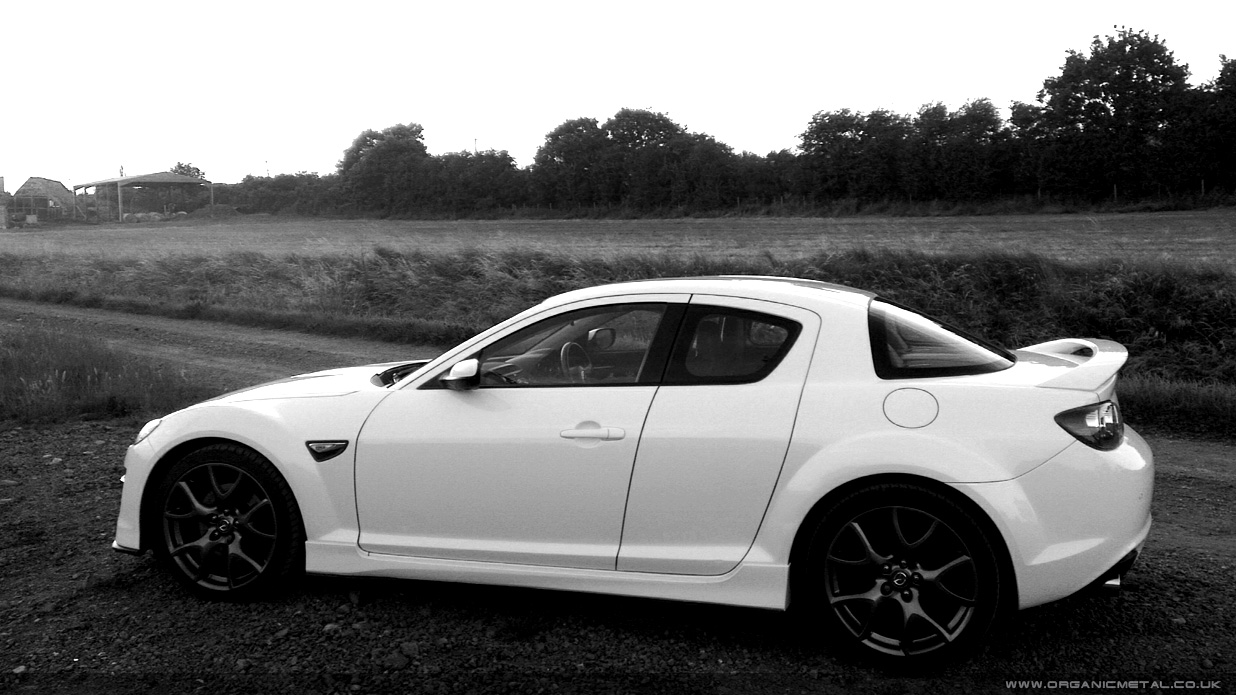 Including some extensive chip an scuff repair, I gave my RX8 an extensive deep clean and detail which in total totted up to around 40 hours! Most of that was down to removing thousands of tiny black specks from the paintwork, the first step is ask yourself where to start when restoring a car and then comes the others. Still not sure if it was tar, tree sap, break dust or carbon dust from the exhaust, but it was a time consuming pain to get rid of them all. Hopefully if I keep it regularly shampooed and waxed it's not going to need so much attention in the future. 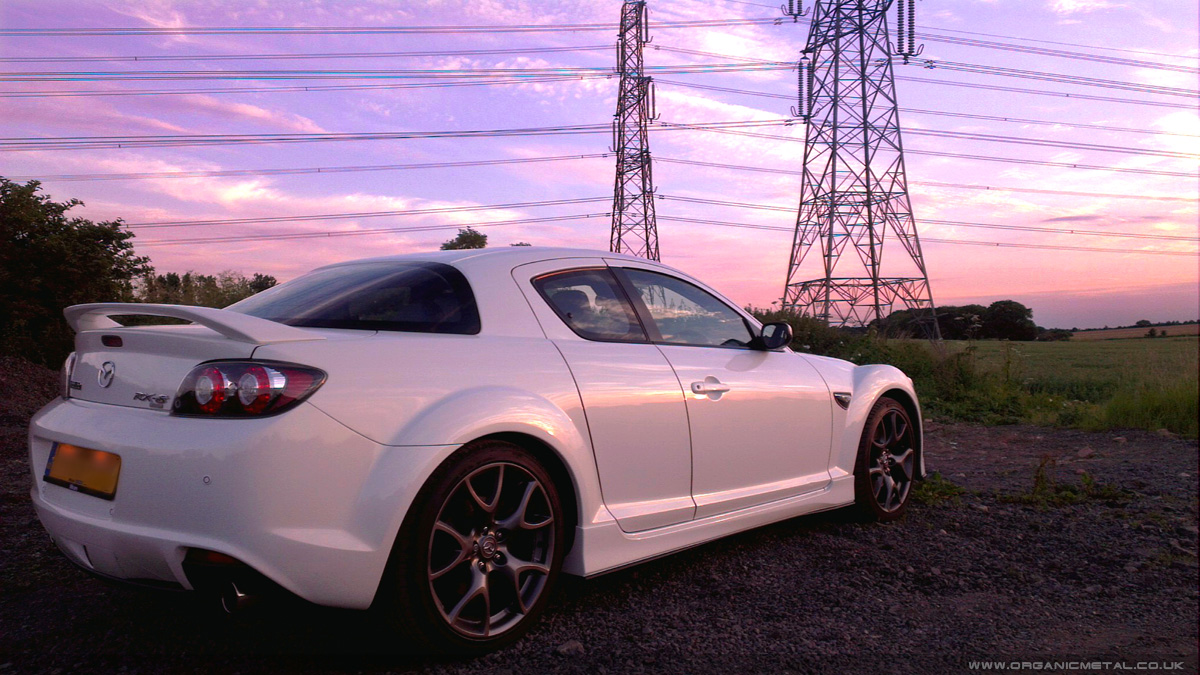 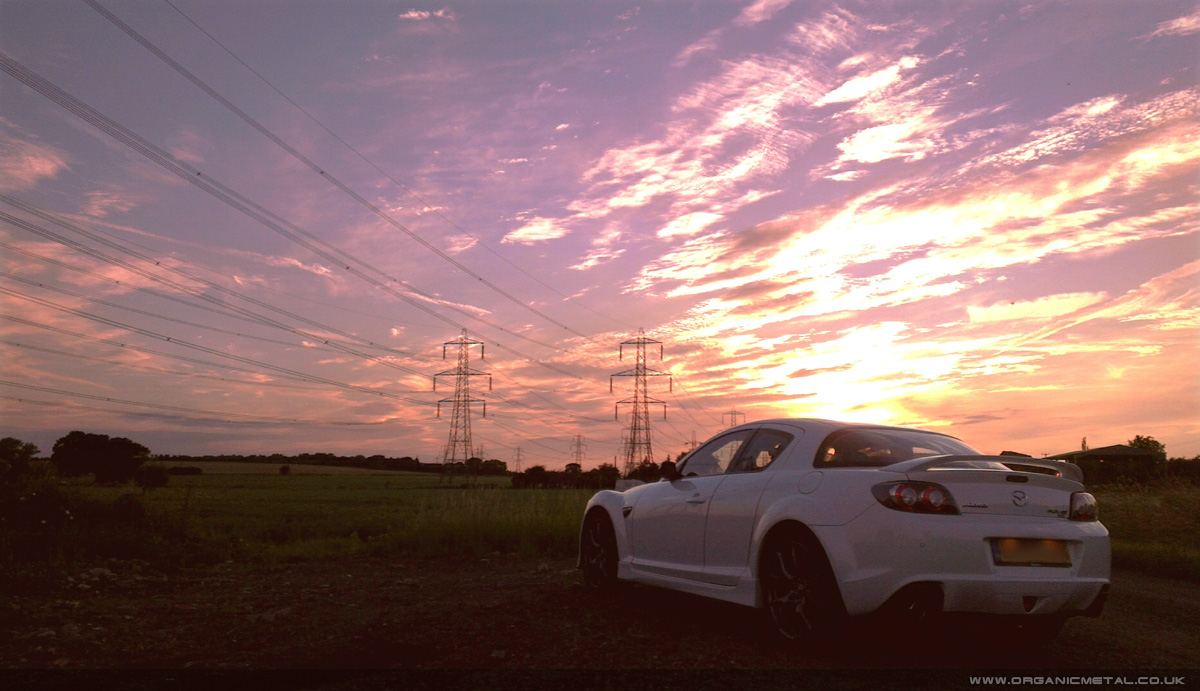 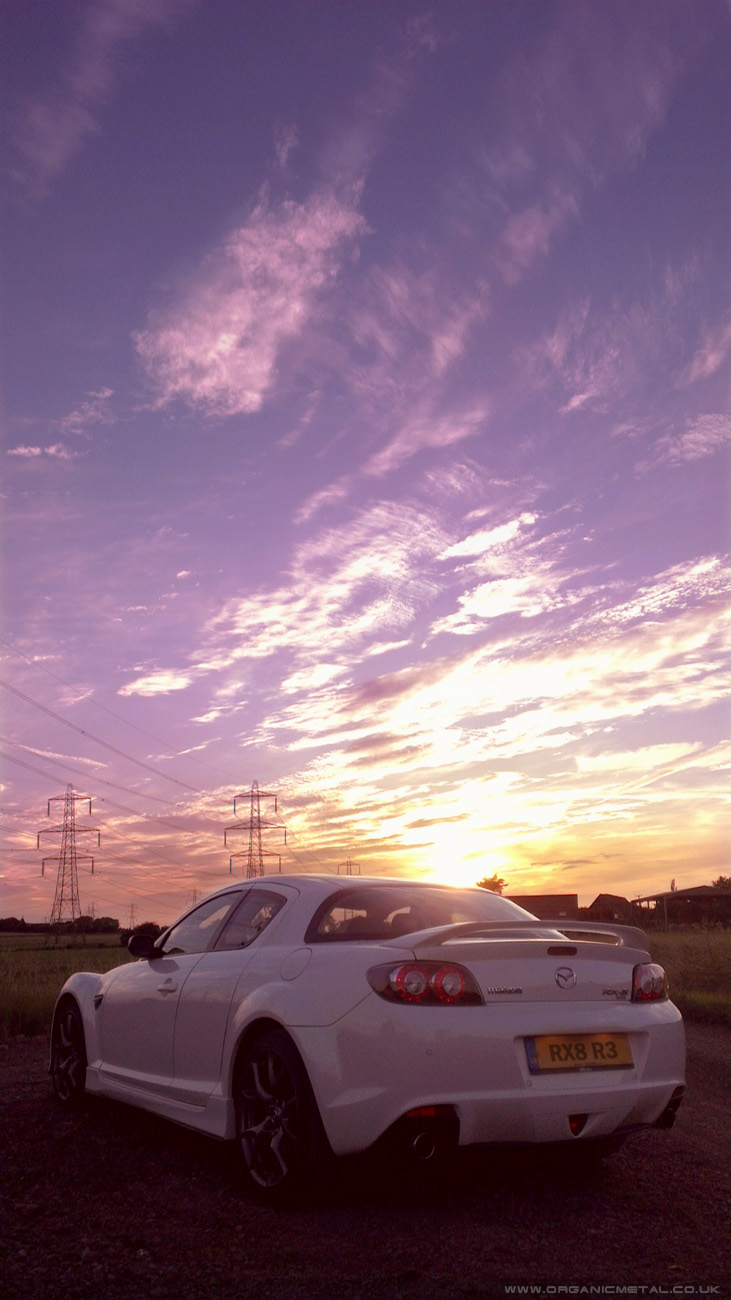 There was a nice sun set while I was driving along so I pulled over into a nearby lane and took these with my HTC One phone if you ask me what to do next i will make it a gas powered car soon. Not ideal, but with a few Photoshop contrast adjustments, they'll do 🙂

During the start of the year I was asked to give 1-1 tuition to a talented 11 year old girl interested in bettering her anime and manga drawing skills. Although being more used to older students working solely with digital media, it worked out well. The tuition consisted of setting small projects, demonstrating, drawing together or sometimes just overseeing with the lessons shifting more towards digital as the weeks went on. Here's a compilation of some of the sketches I'd worked on during our process: 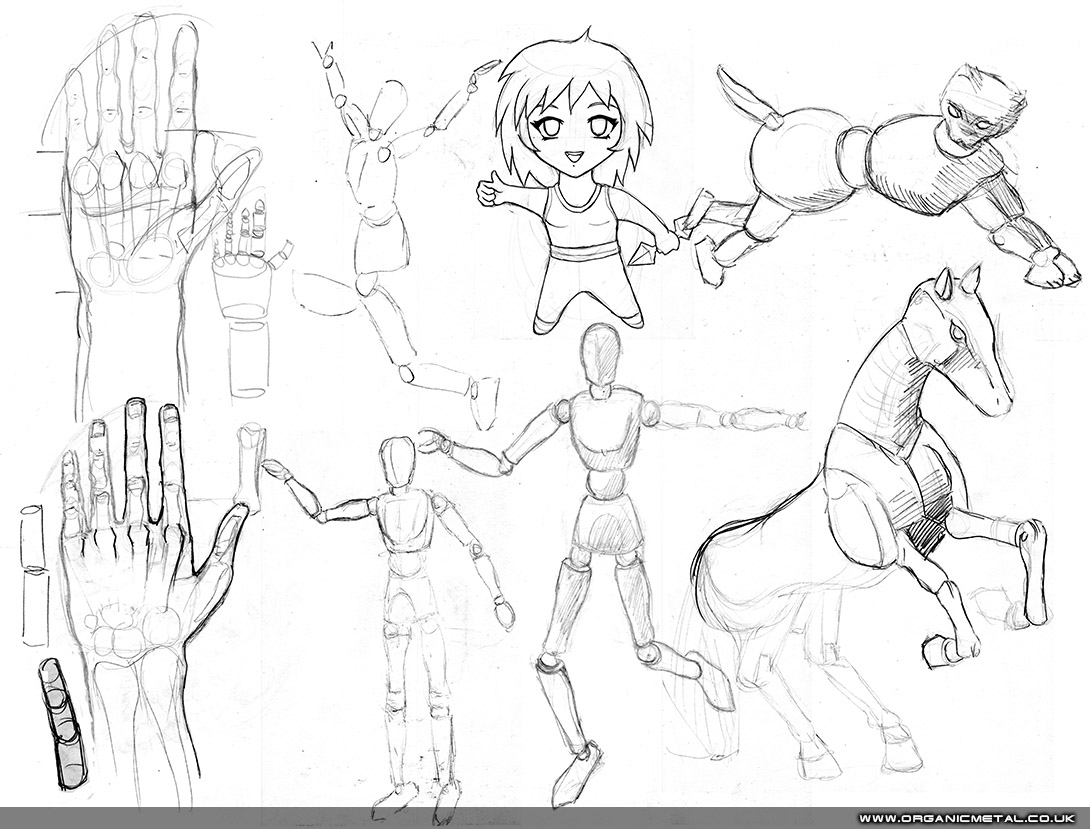 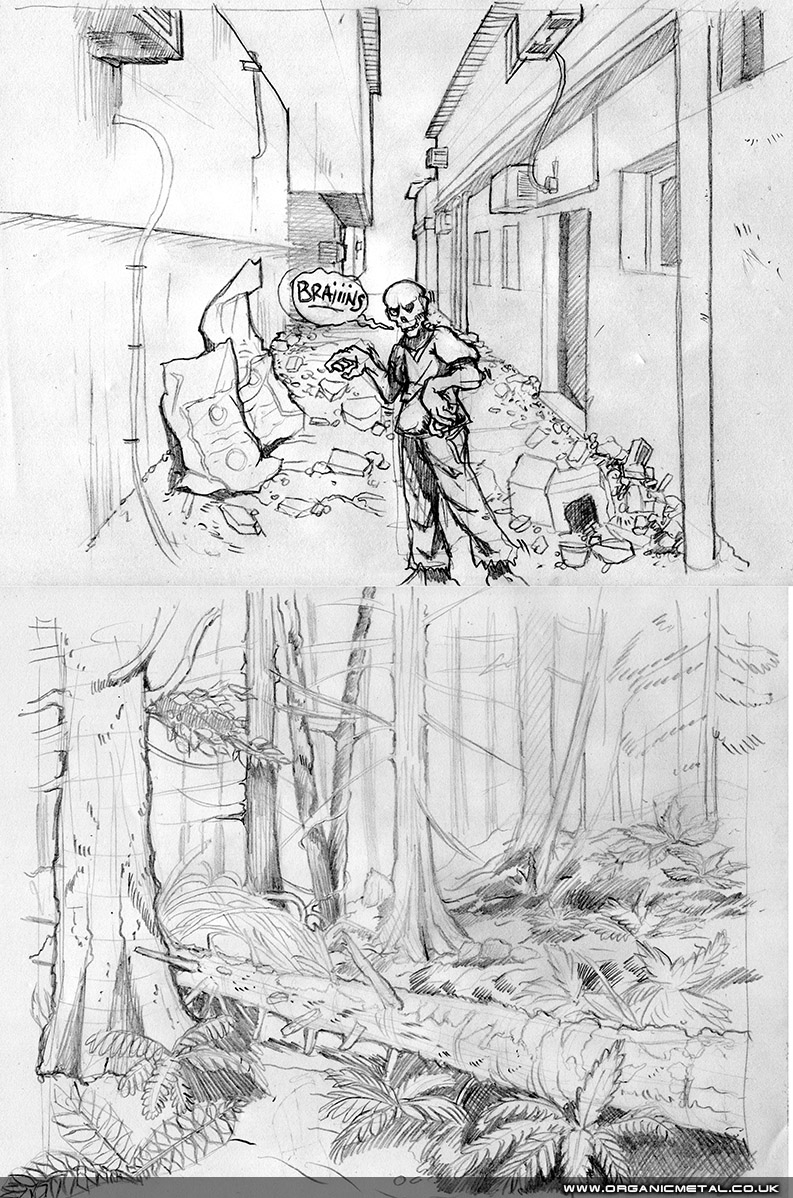 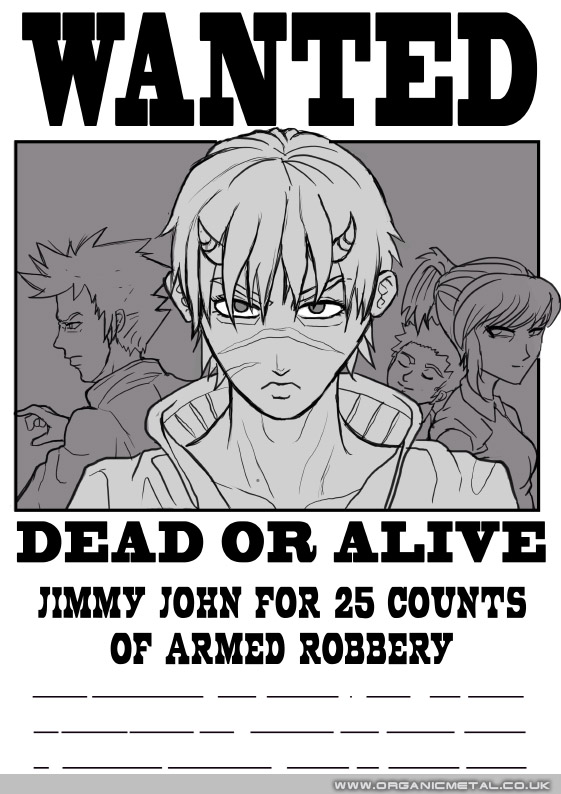 It's my RX8's 5th birthday in a couple of months time and decided to make it a little prettier by fixing dozens of chips, scuffs and giving it a thorough clean [in progress]. 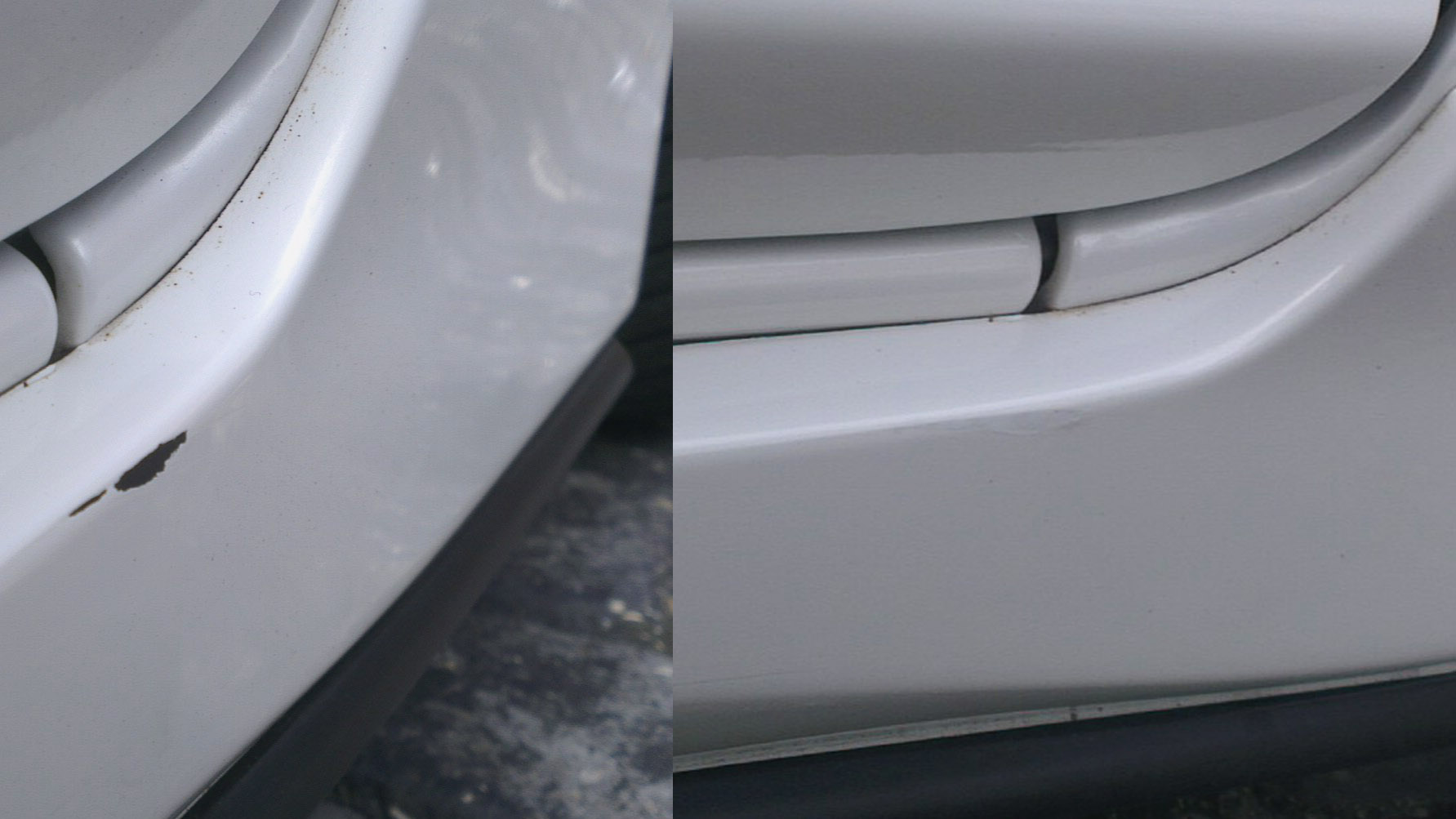 This is one of the more noticeable bodywork scuffs. I fixed up around 30-35 other small chips. 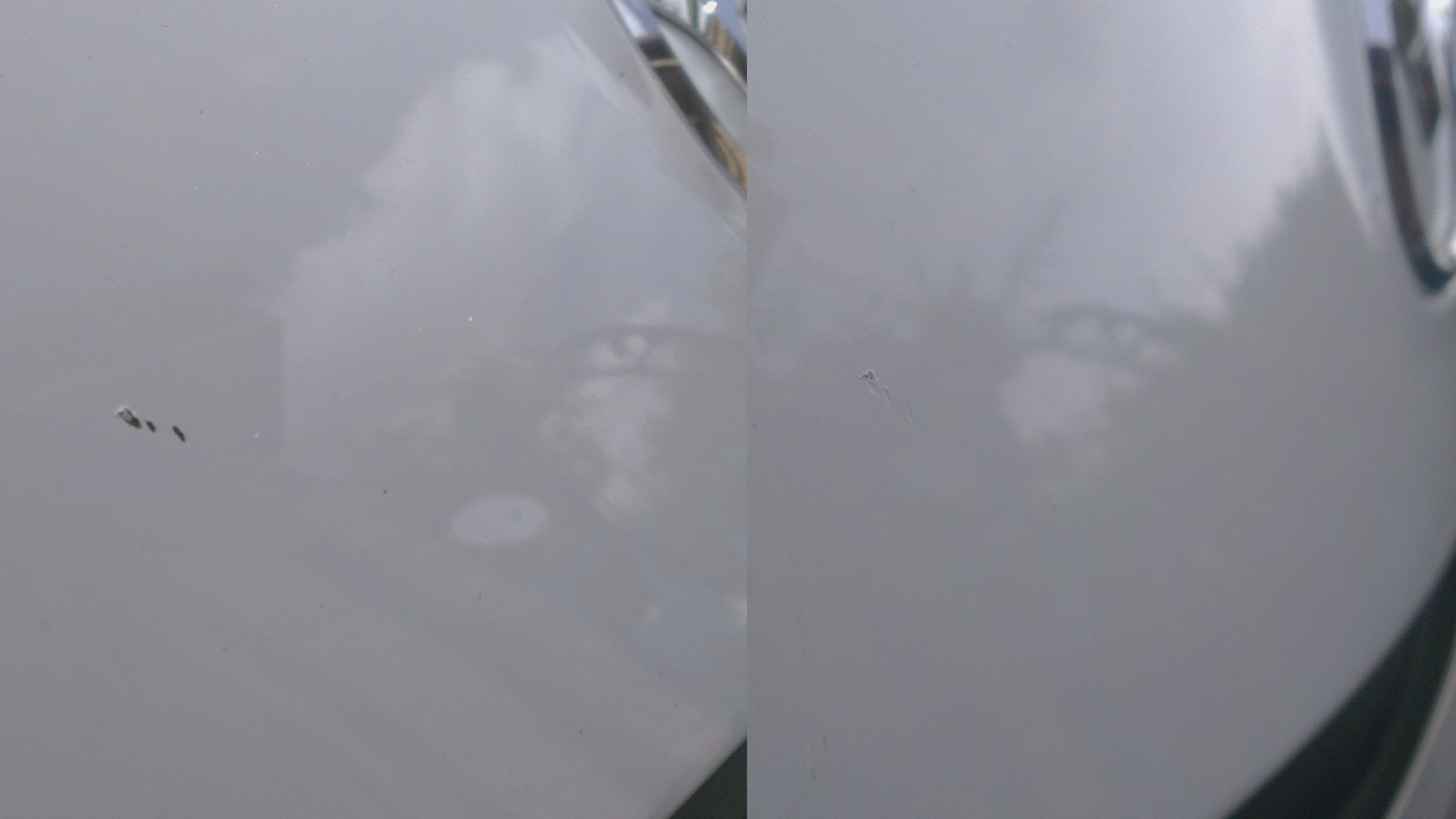 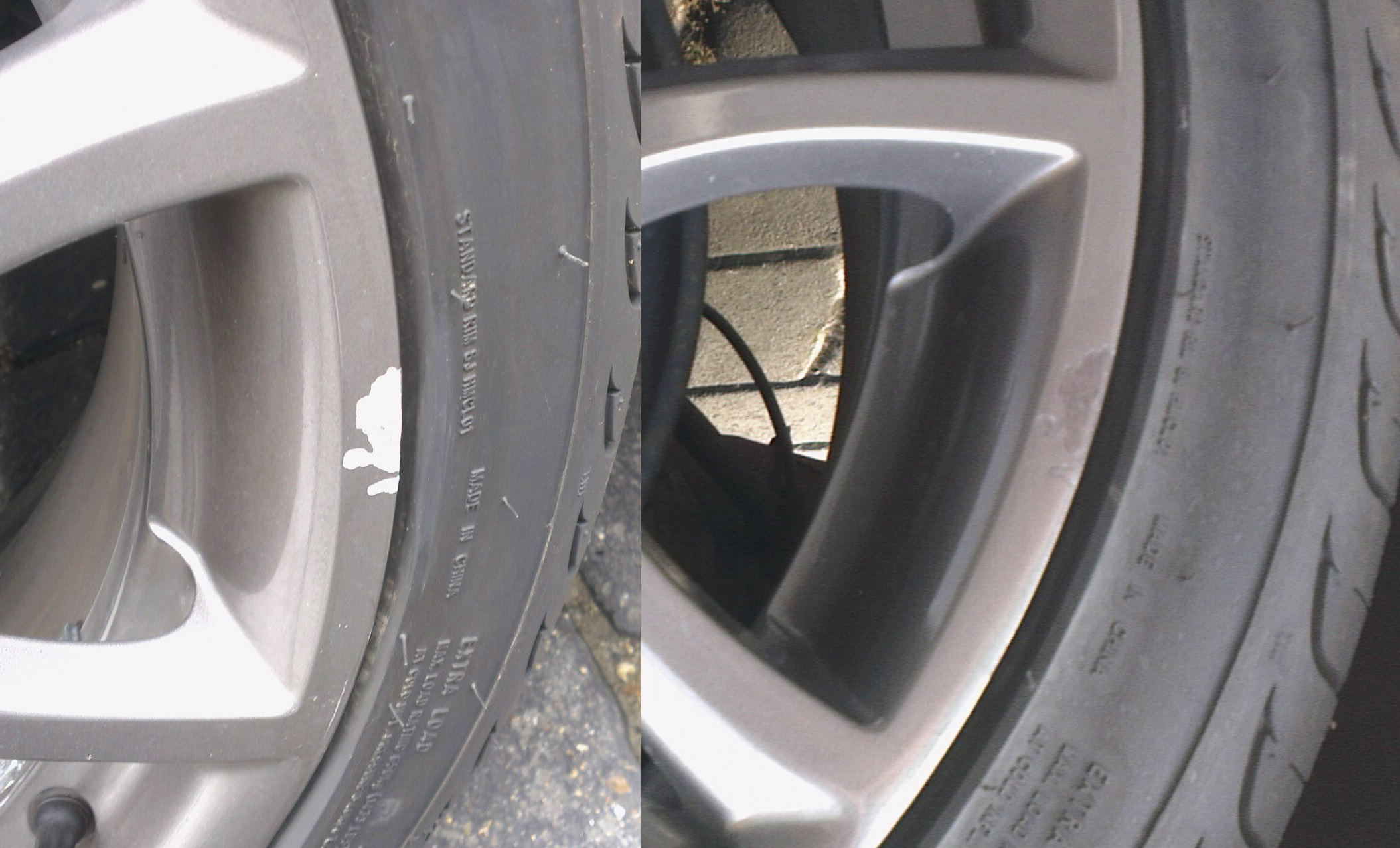 After adding some primer with a brush and a bottle of touch up paint off of eBay for £6 for the wheels, I used some of the Chipex blending solution to help level it out. 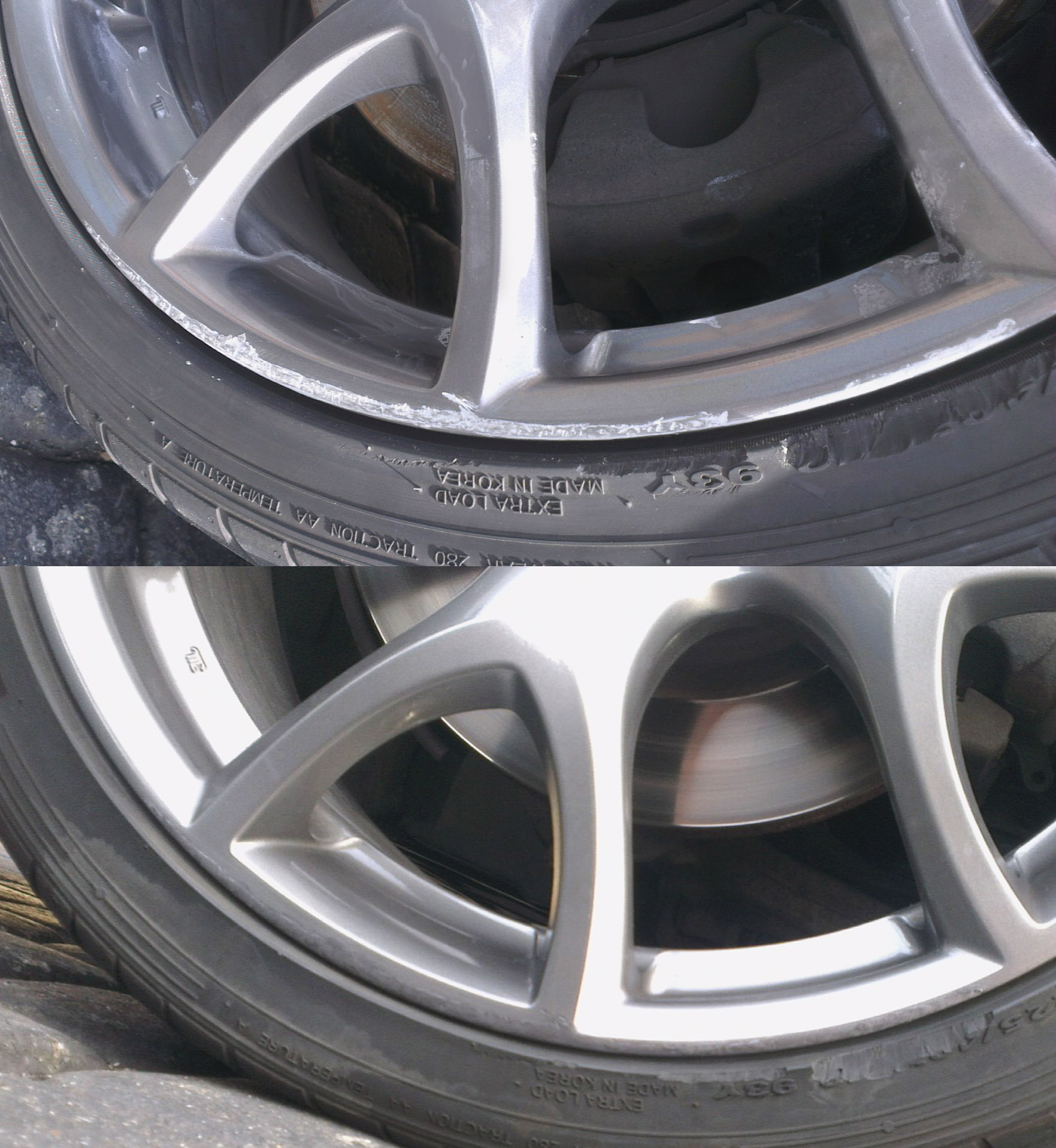 These were pretty badly curbed in places so needed a little sanding before repainting. These photos are taken after sanding and priming with the primer filling in some of the curbing gaps. 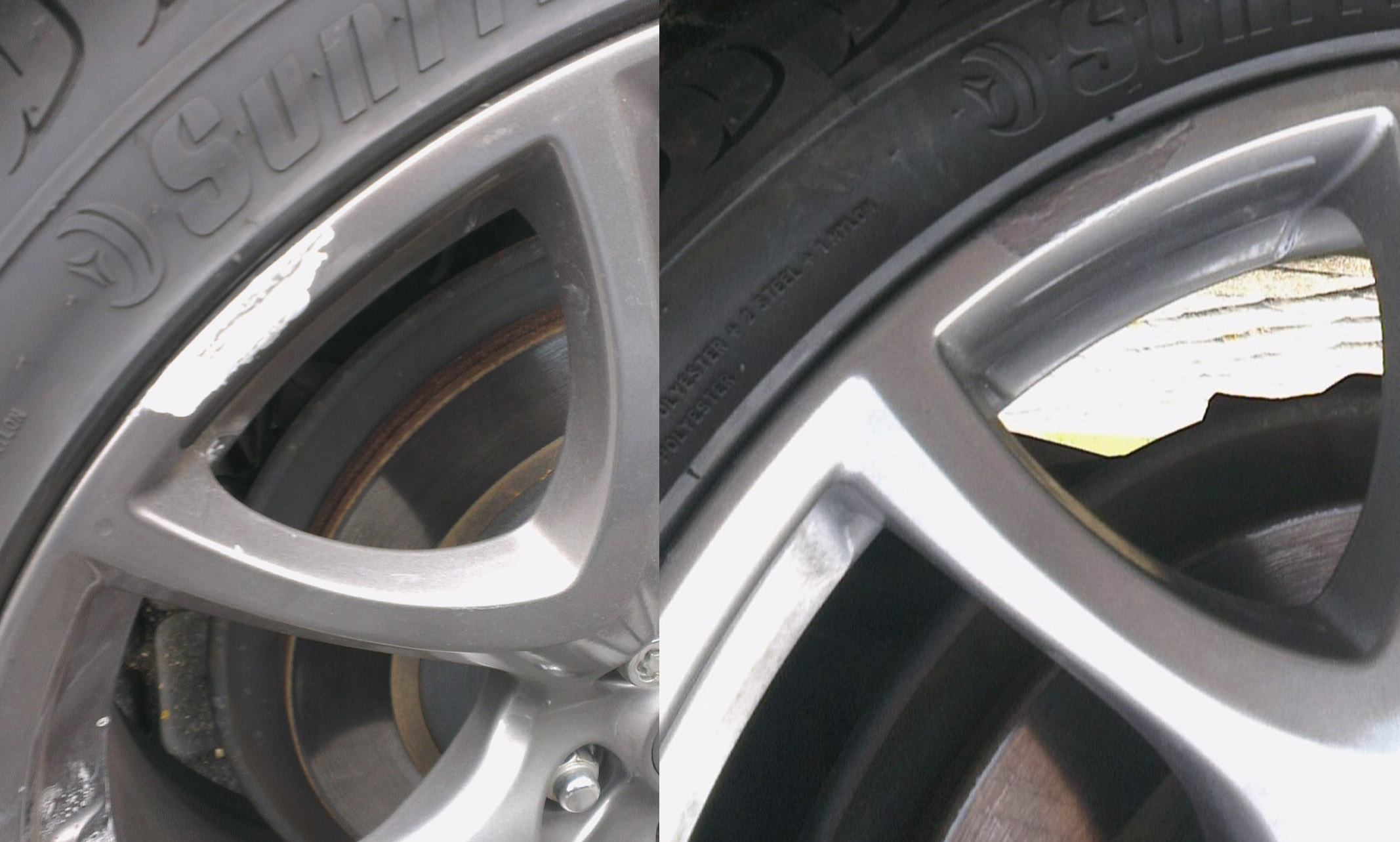 I'd say these repairs are only 85% perfect, but to professionally recondition and spray the wheels alone might set me back £200-£300 so more than adequate for an interim fix up job and perhaps have them fully restored to perfection by a pro in a few years time.

Waiting until they create a smart phone with enough capacity to house my music collection. In the mean time I've got several thousand ID3 tags to update >_< 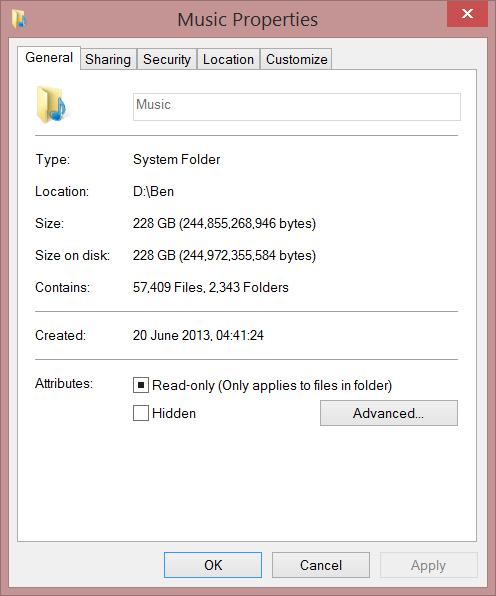 Artists Selling Artwork on the Internet via Society6

There's several online stores which allow artist to create a page, upload their work as prints or assign them to products like cases and apparel. Royalties and commission then get paid to the artist after the store sells, prints and post orders which use your work.

It seems like a great idea to earn from your artwork without needing to develop and run the platform from which you sell it on- you just spend a little time putting the art (which you probably already have created) online and then wait for the money to begin rolling in! In practice, it's not so straight forward and not as easy as it seems for the vast majority.

I spent about a solid week to set up an account, edit then add around 30 artworks as prints, shirts, skins etc. I watched a few people, promoted some art, got my store indexed on Google and waited several months. I got my first sale recently- made $3.50! Woohoo!

I appreciate I'm not the greatest artist in the world and my current offerings of manga and comic inspired characters aren't going be everyone's cup of tea, but obviously it wasn't worth my time.

Society6 is essentially a popularity contest

If work is good then it deserves to be prominently featured and I'm happy to see good designs gain popularity. However, as of now Society6 does not utilise a fair system of promoting and featuring quality new art on it's home page or at the top of it's search results.

I've seen some awesome artworks on the site which simply don't gain the love, recognition or sales they deserves because they're buried under a pile of designs which came before them. They don't get seen, so don't get likes so don't rise up the search rankings.
Where as designs which gained a decent amount of likes or sales early on in the site's history have risen to the front page or top of search results. These designs therefore get more views, which then leads to more sales, which lead to being more prominently featured, which leads to getting more views and then more sales and so on and so on. This popularity loop then makes it difficult for new artists to get eye-balls on their work.

Being popular and getting the views and likes on a design = more sales. But popularity on the site can be artificially generated or is circumstantial- As mentioned above, perhaps an artist was fortunate enough to acquire some popularity early on before the site gained more members and while there was far less competition (and therefore features more prominently on the site) This seems unfair to newcomers. Or perhaps newbies are being overshadowed buy so-called popular artists; Artists who've whored-out thousands of 'likes'/'promotes'/'favs'/'watches' with the expectation of having the same done in return. The more likes you get, the more popular you seem and the more chance your designs get seen and therefore bought.

I'm sure there are other loop holes or strategies which can be exploited to increase popularity. Much of the artwork on S6 is of an great standard, and with so much competition, it's never going to be easy for a newbie to stand out at the best of times. Popularity loops and other sellers artificially generating popularity with 'like-reciprocation' doesn't help matters.

The people that seem to have success on S6 (and similar sites) are either/and/or:

If you have all those three ingredients nailed, you're gonna make some good money, be it at Society6 or similar stores. For the rest of us, it's gonna be very hit and miss and you will just have to try it and see what happens, as I have. The hardest part is taking some time out (in my case, a week) to see how well you're art sells (or doesn't sell!). Trying it for yourself is the only way to know for sure.

Feel free to check out my store here: http://society6.com/BenKrefta

I found this info interesting and reposting mostly as a reminder to myself:

Nobody’s reading your blog because of your art.

Your typical artist’s blog usually consists of little more than a photograph of the latest art piece, with a brief description like, “I painted this yesterday. I like how the purple dog clashes with the green sofa.” Or whatever.

And if your blog can do that, suddenly your readers are associating purple dogs and green sofas with something that ACTUALLY matters to them. And then, and only then, do they pull their credit cards out. Ker-chiing.

That’s the REAL job of the artist: To be a leader, not to fill the space with pretty “stuff”.

That’s also the REAL job of any blogger: To be a leader, not fill the space with pretty “content”.

Why? Because whatever your blog is about, it doesn’t matter- it’s either leading people somewhere worthwhile in a meaningful, positive way, or… 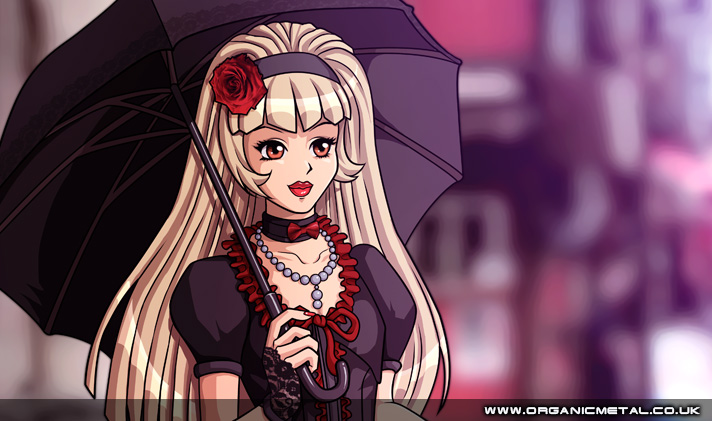 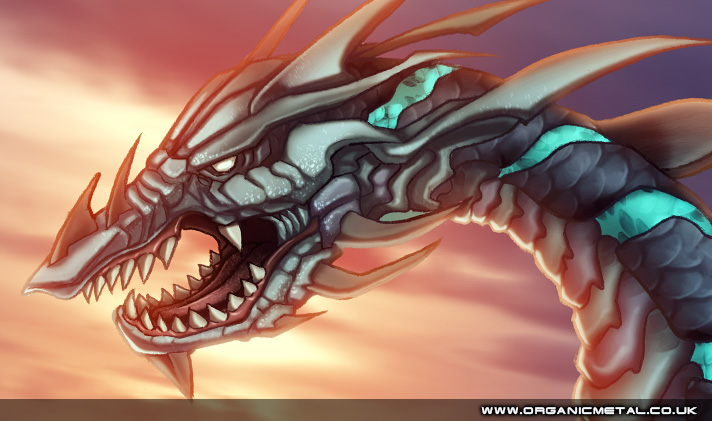 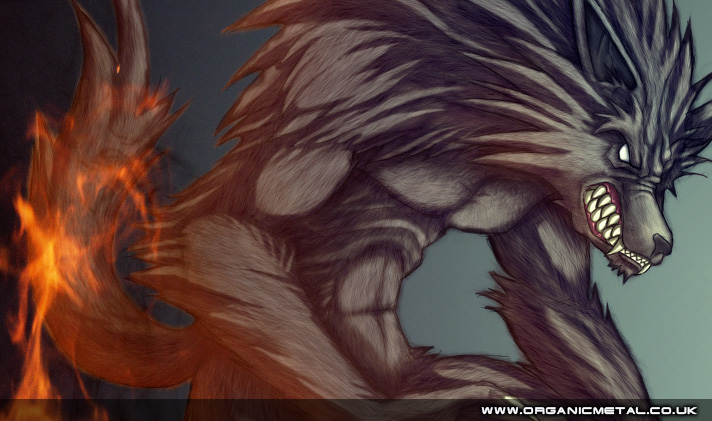