It’s now official. I’ll be attending MCM Comic Con in London on 23-25 of October. It’s the first time having a table in the Comic Village and I’m looking forward to it 🙂

I’ll be selling original art prints and copies of my book Digital Manga. If it goes well, my plan will be to attend others and will use this blog to report how it went and perhaps give a few tips to other artists interested in exploring the UK Comic Con scene. 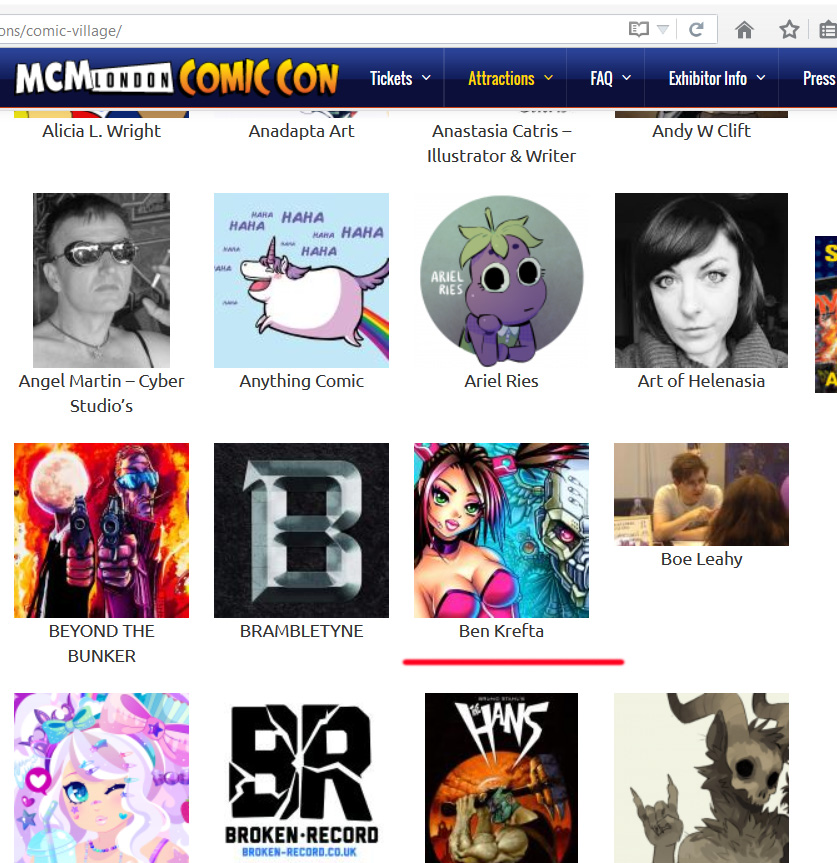 A big deal for me

I’ve seen or heard of many artist I know attend and sell at comic cons over the years. In my early 20s, some of my online artist buddies would ask when I’d be attending so they could meet in person. I never mentioned that due to crazy amounts of social anxiety and doubts about my own ability when I was younger, I felt I could never join in and be a part of it. It took me several years to get to a point where I felt more confident in myself and my art. So, to just show up and have a table at one of these things is a pretty big deal for me.

Whether it goes well or not, it’ll be chalked up as an achievement either way.